Always Hungry is the creative and design
portfolio of Jack Wadham.

Get in touch and let’s make something.

The world is full of musicians with potential, but the difference between making it or not can be as simple as being seen by the right people at the right time. So, instead of just using our sponsorship of the VNZMA to sample Smirnoff cocktails, we teamed up with Hollie Smith to create The Smirnoff Pure Potential Stage – living and breathing their ‘Pure Potential’ brand promise

Three undiscovered Kiwi acts nominated by Smirnoff fans got the chance to perform in front of the most influential people in the industry at the offical afterparty.  Mo Muse claimed the top spot, winning a Music Managers Forum membership, the chance to record a single at Red Bull Studios with award-winning Producer, Ben Lawson, as well as mentorship from Hollie Smith herself. 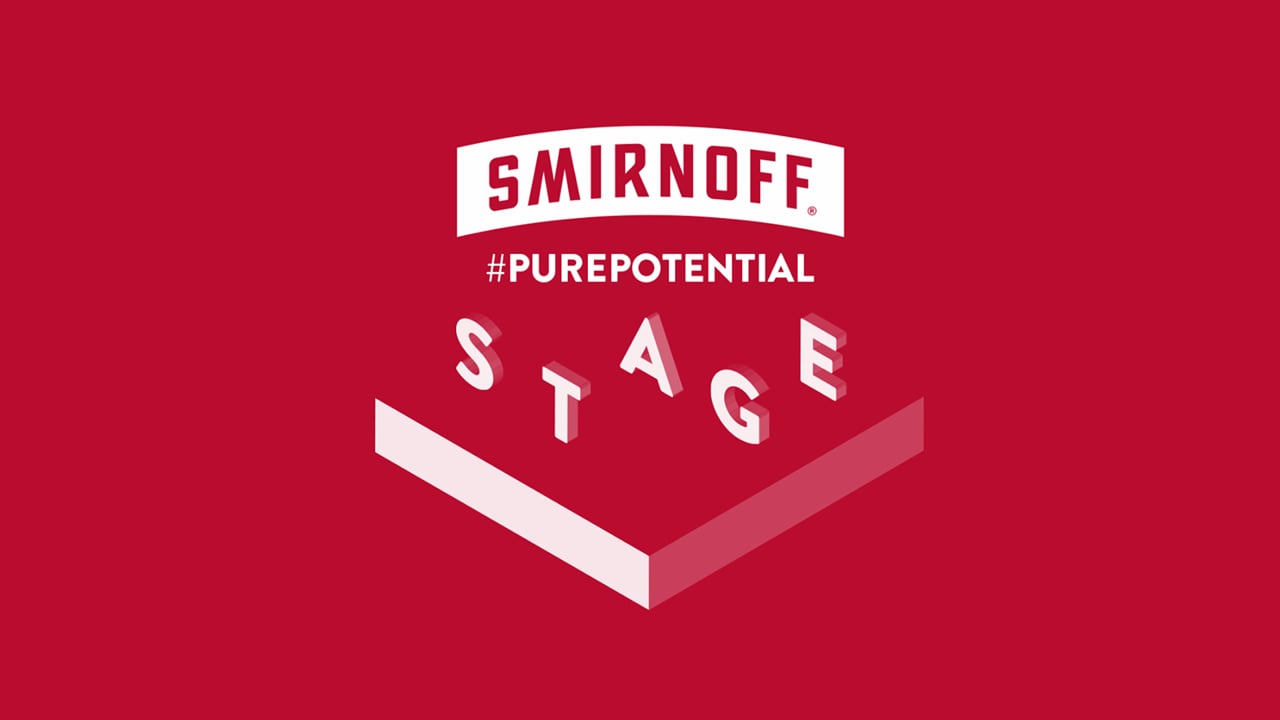 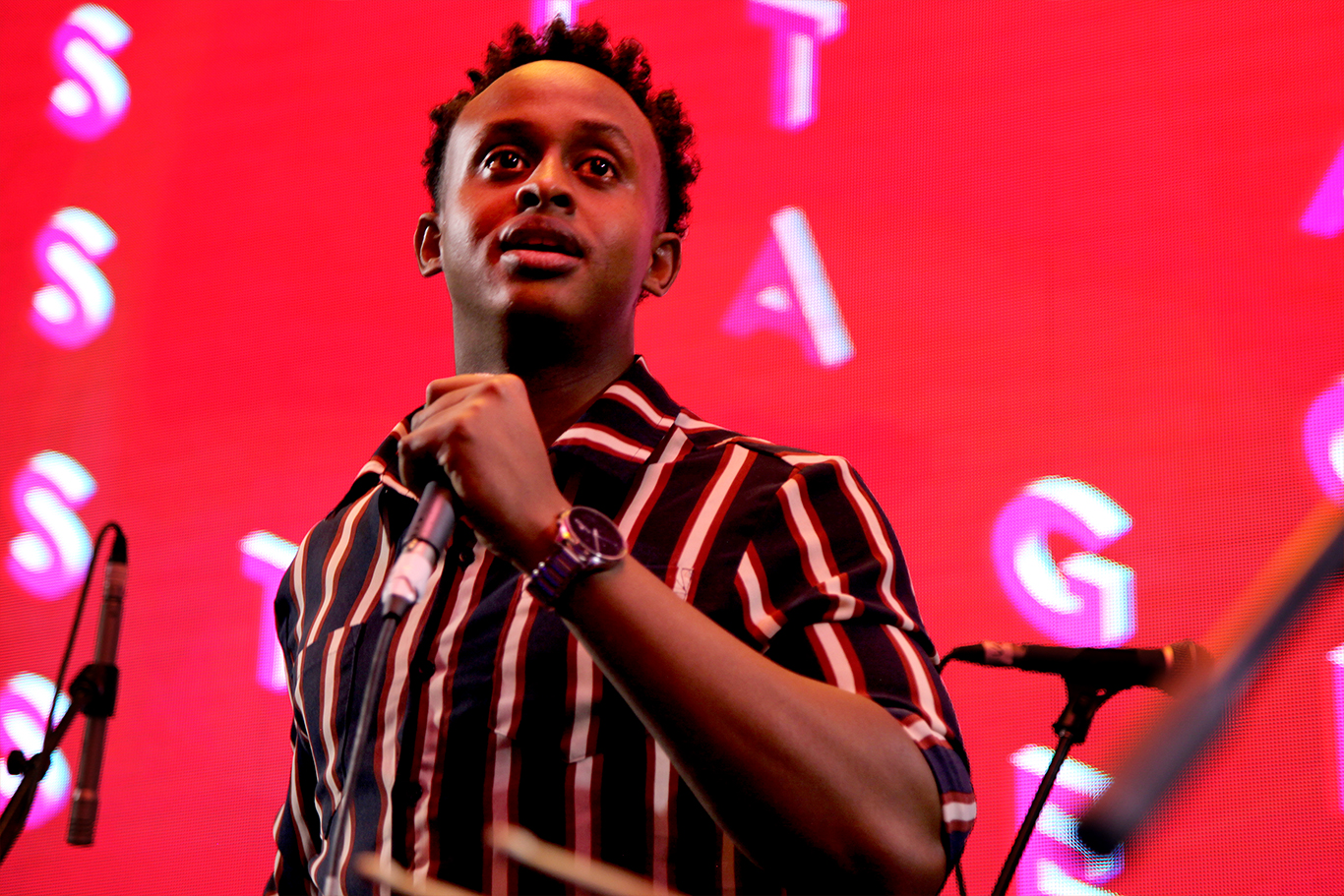 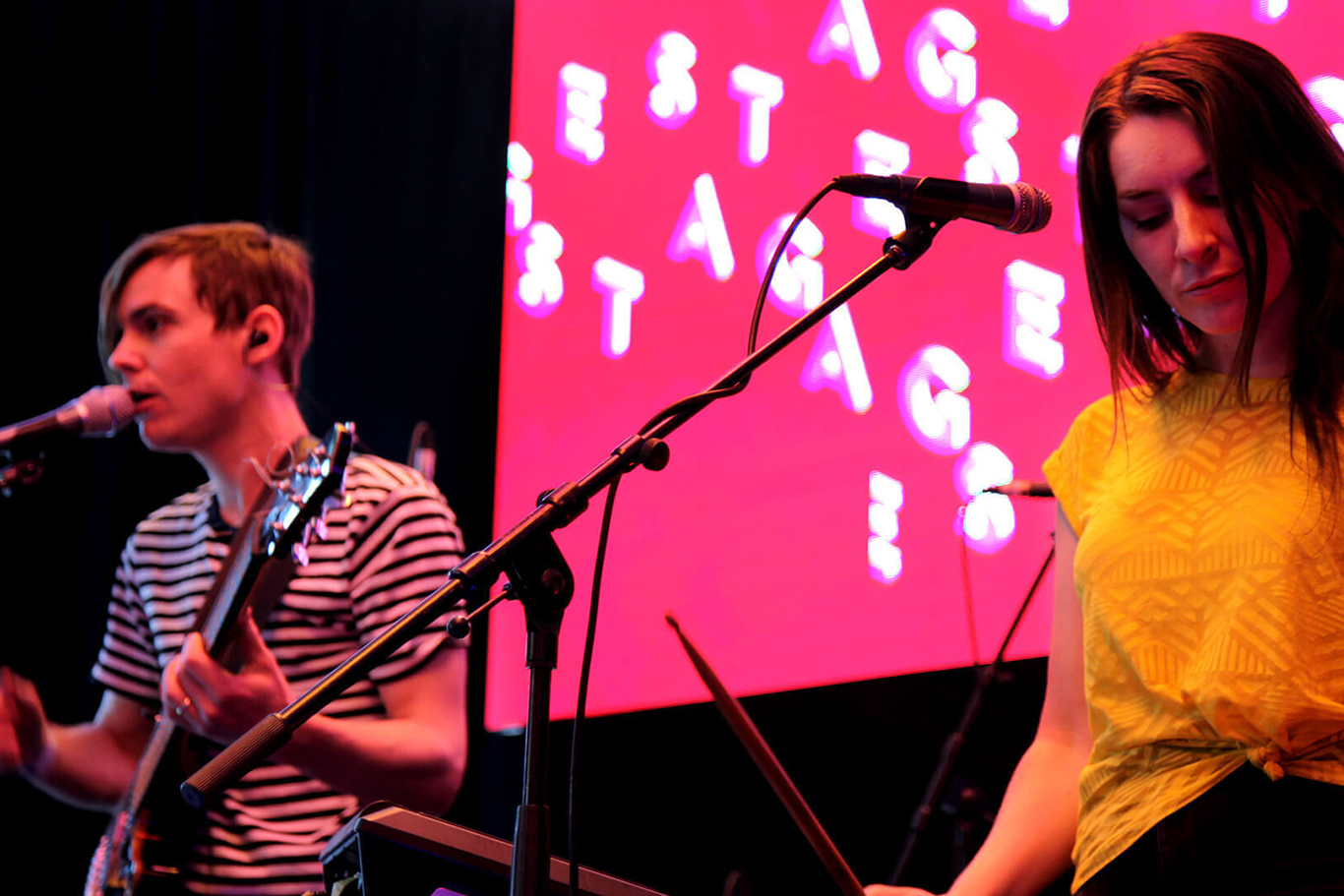 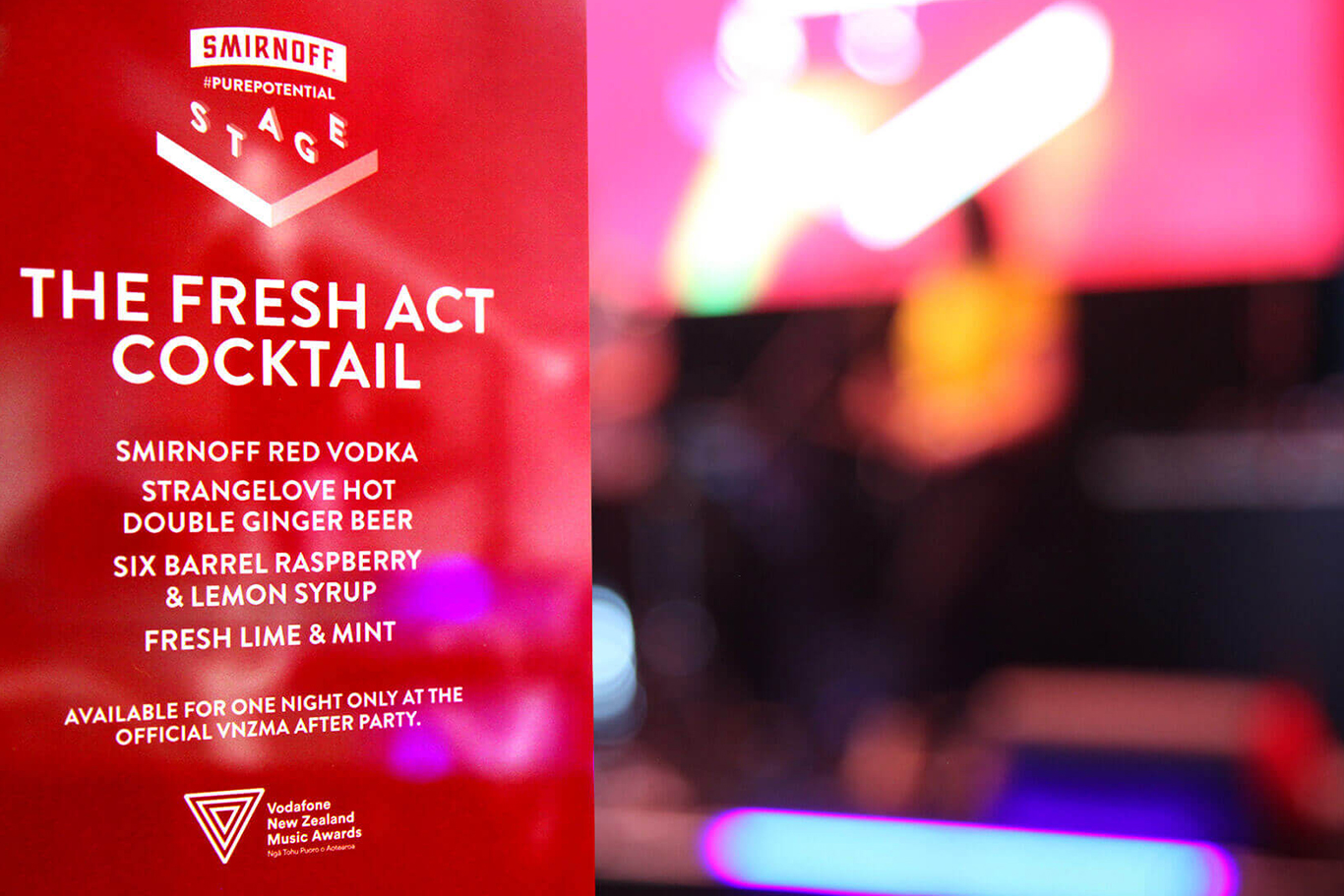 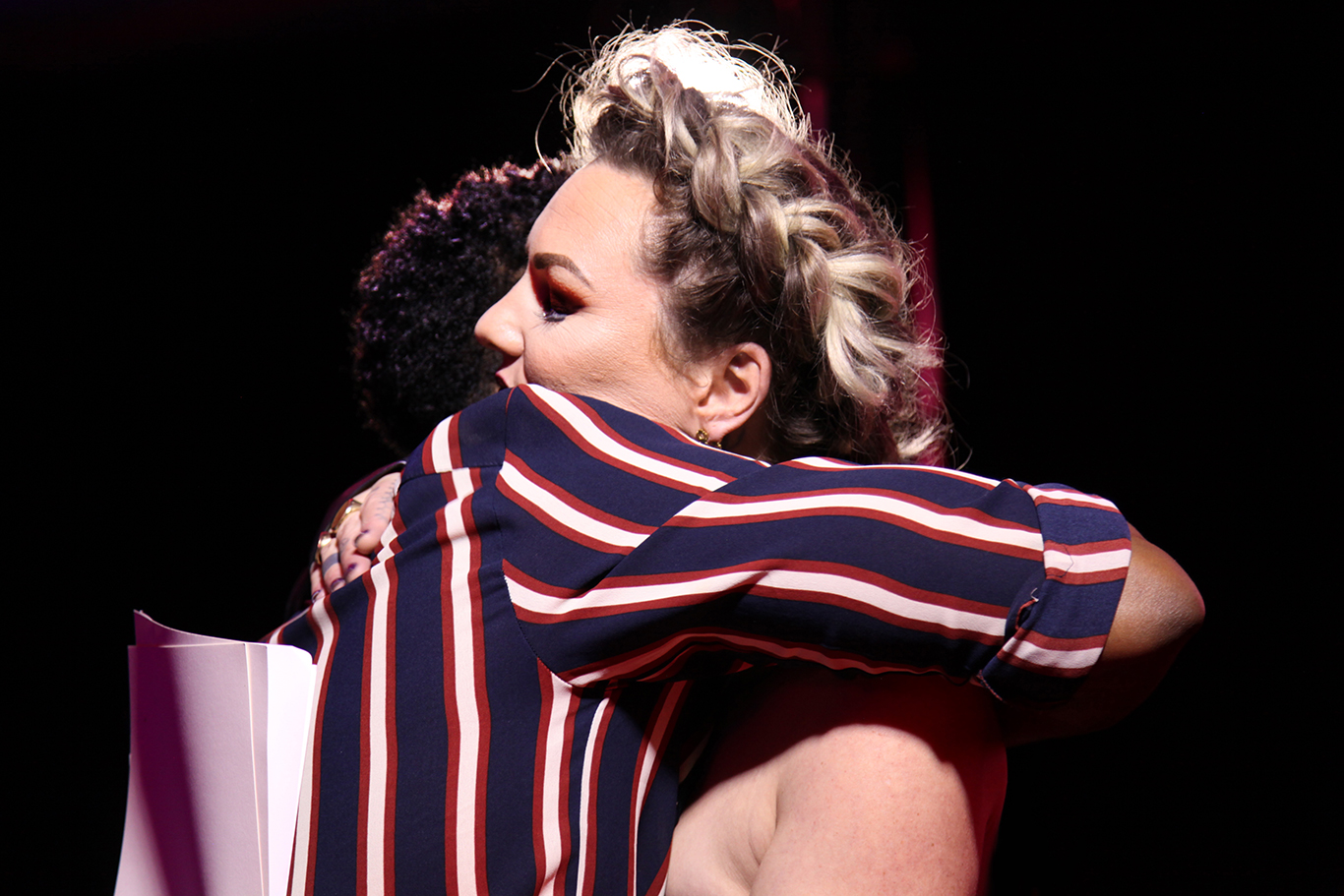